6 Ways Your Environment is Influencing Your Addiction 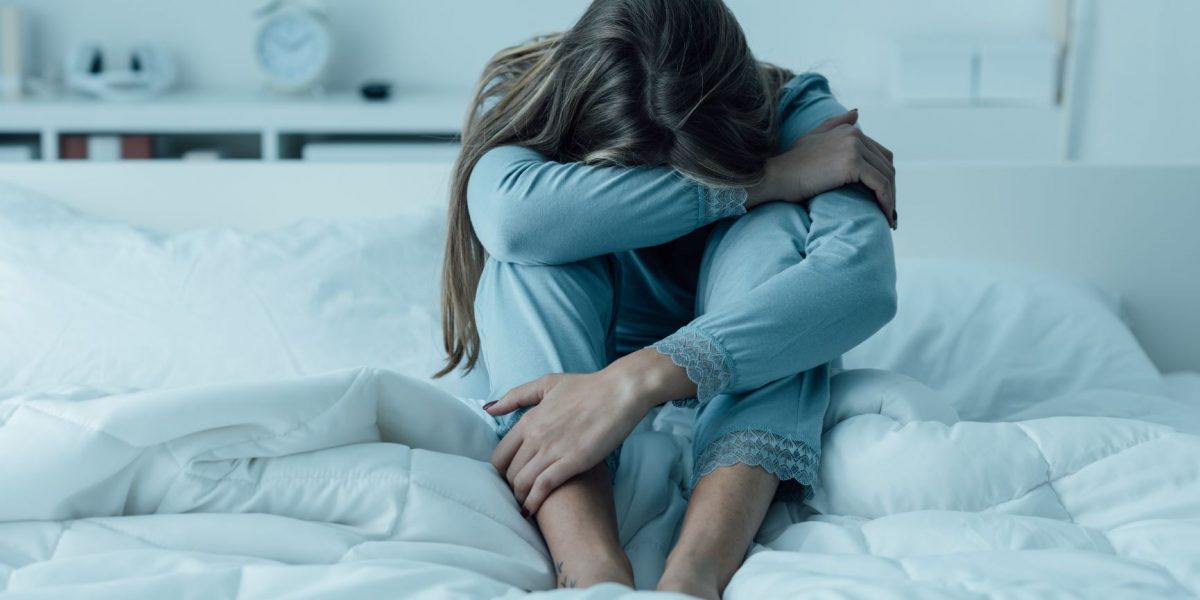 Original Article By Adi Jaffi, Ph.D. Published in Pyschology Today Dr. Jaffi discusses how your environment is influencing your addiction. Anyone with an interest in, or struggle with, addiction will be curious about how someone ends up with an addiction to alcohol, drugs, sex, or food. Is it caused by something within a person like genetics, or something external like the way a person is raised or who they hang out with? Are there spiritual factors or is it a result of childhood trauma?

It’s the main question I get when people seek my help.

The truth is, there’s no one identifiable cause for addiction. With advancements in psychological and biological research, it’s becoming obvious that the age-old debate of nature vs. nurture isn’t as clear-cut as we were previously led to believe.

I believe that nature and nurture, as well as other factors such as spirituality and trauma (which could be considered part of nurture AND biology) also influence the development of an addiction. I’ve talked about these and the biological elements in previous articles, but here I’d like to focus on the environmental factors that contribute to addiction.

In The Abstinence Myth, I refer to this as the “environmentalists and social scientists camp,” and in this camp, theorists and researchers strongly believe that external factors dictate our behavior.

A key belief here is that stress is induced by stressful environments, which in turn affects people and their behavior. Additionally, the norms and standards set in a given society create the definition of what is normal and what is not, leading to the labeling of some as deviant (in this case, “addicts”). From this viewpoint, addiction is both created and maintained by factors external to the individual.

The research also supports this. Individuals who associate with others who abuse alcohol or drugs are more likely to engage in that behavior too. And as the use around a person ebbs and flows in quantity and variety, so does their own behavior. However, there are numerous additional environmental influences beyond friends. Parental influence, cultural norms, media representation and learned physical associations are also environmental factors that contribute to addiction.

With the many psychological, social, biological, and spiritual factors, it’s no mystery why you many still be wondering how your environment is influencing your addiction. 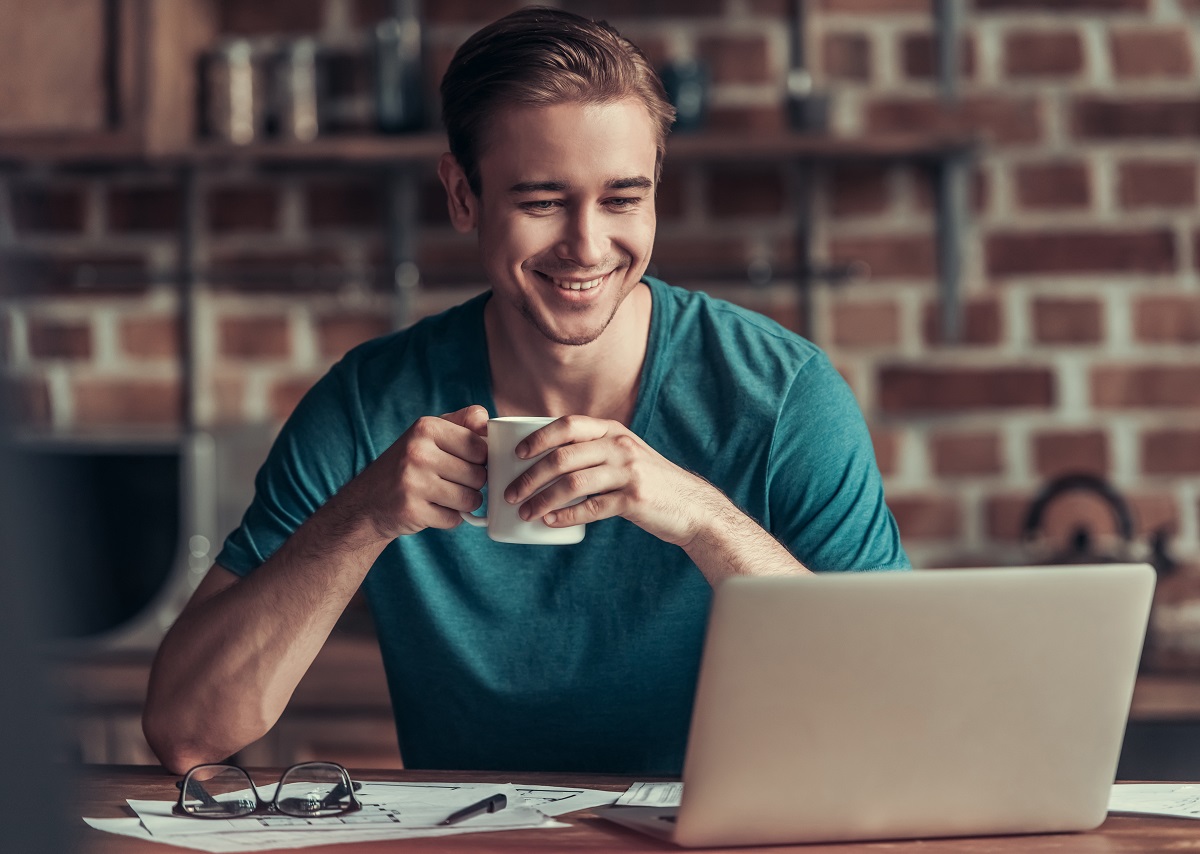 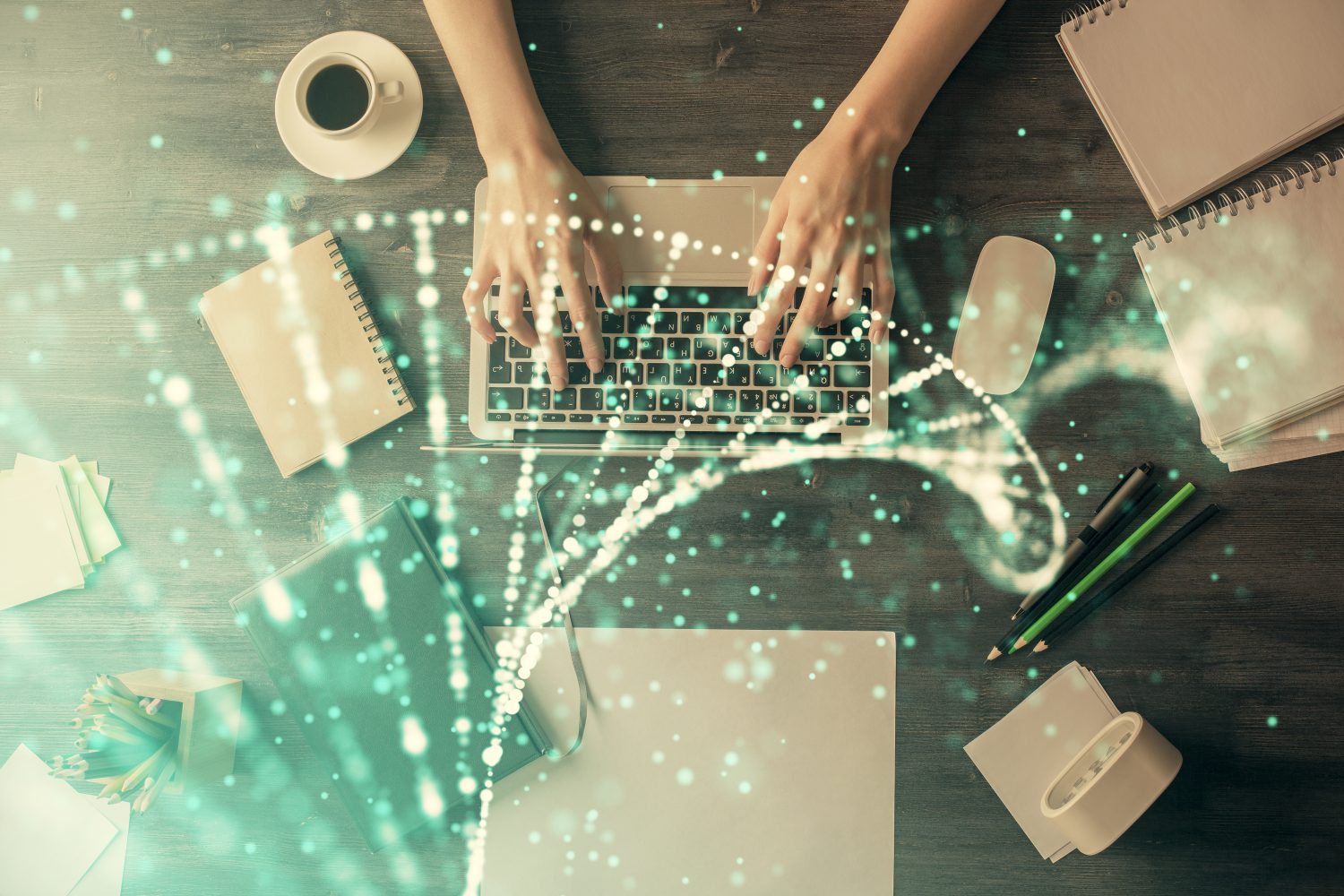 Validating a Survey for Addiction Wellness: The Recovery Capital Index 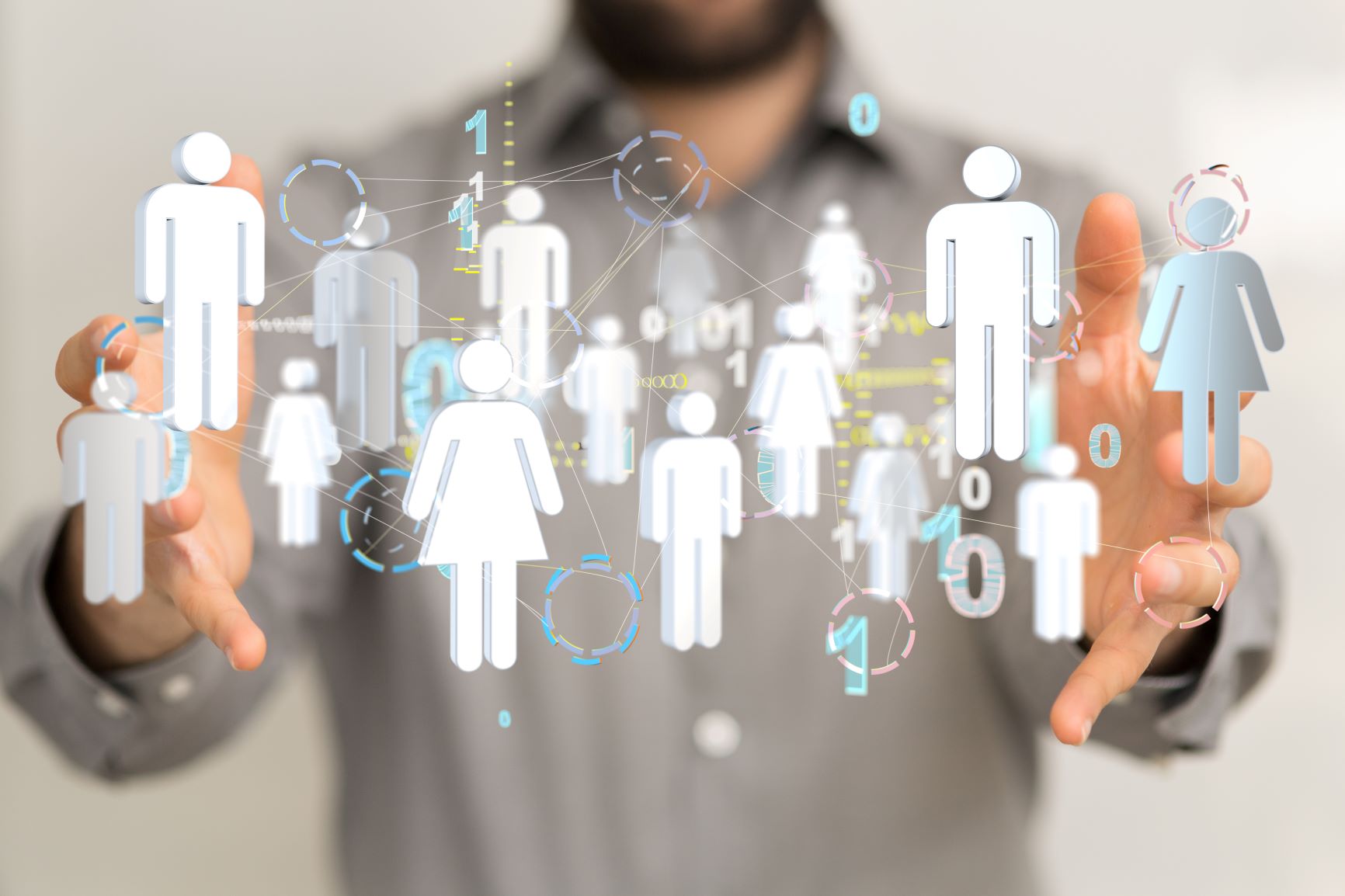 What is Recovery Capital? 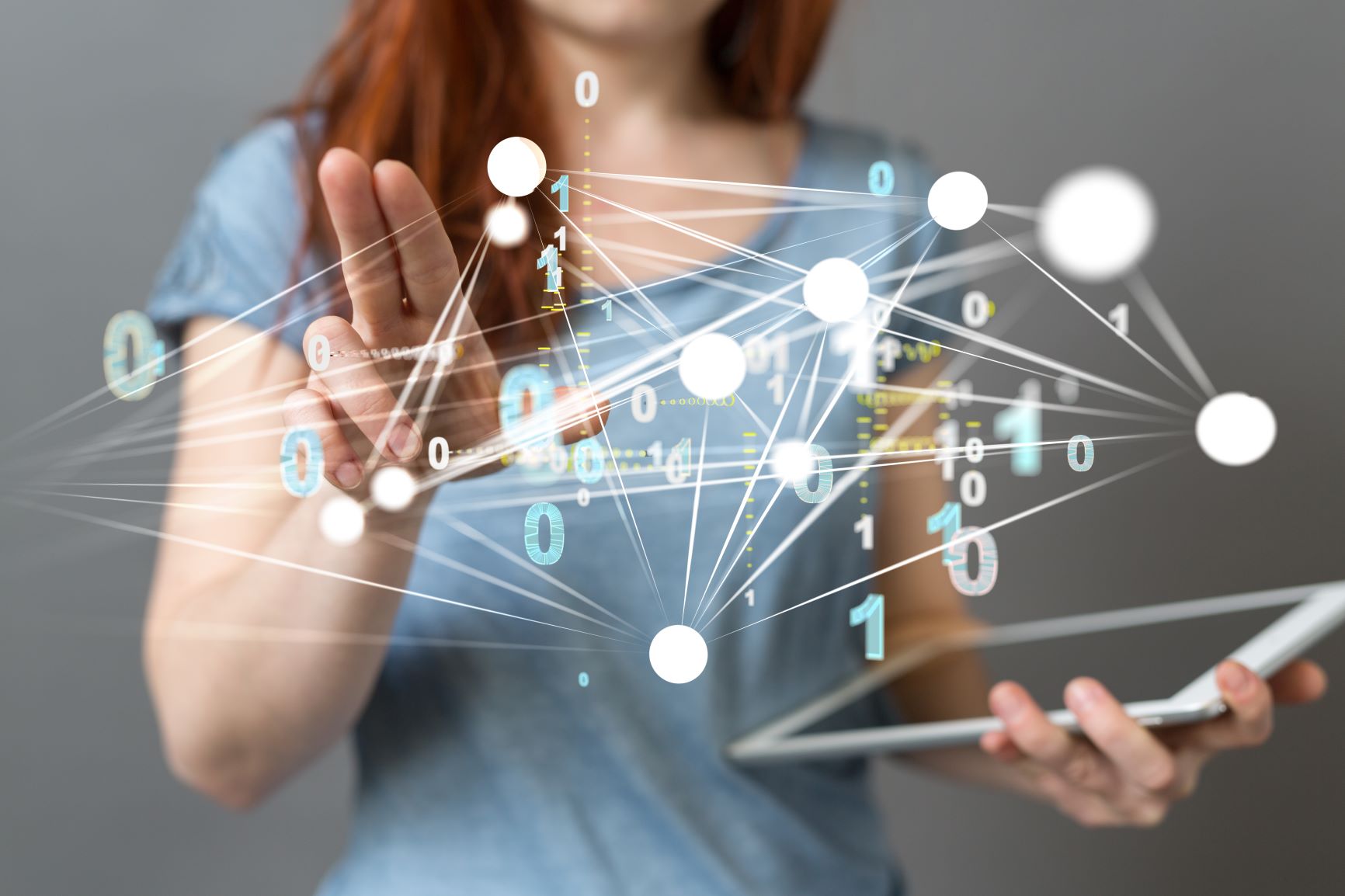 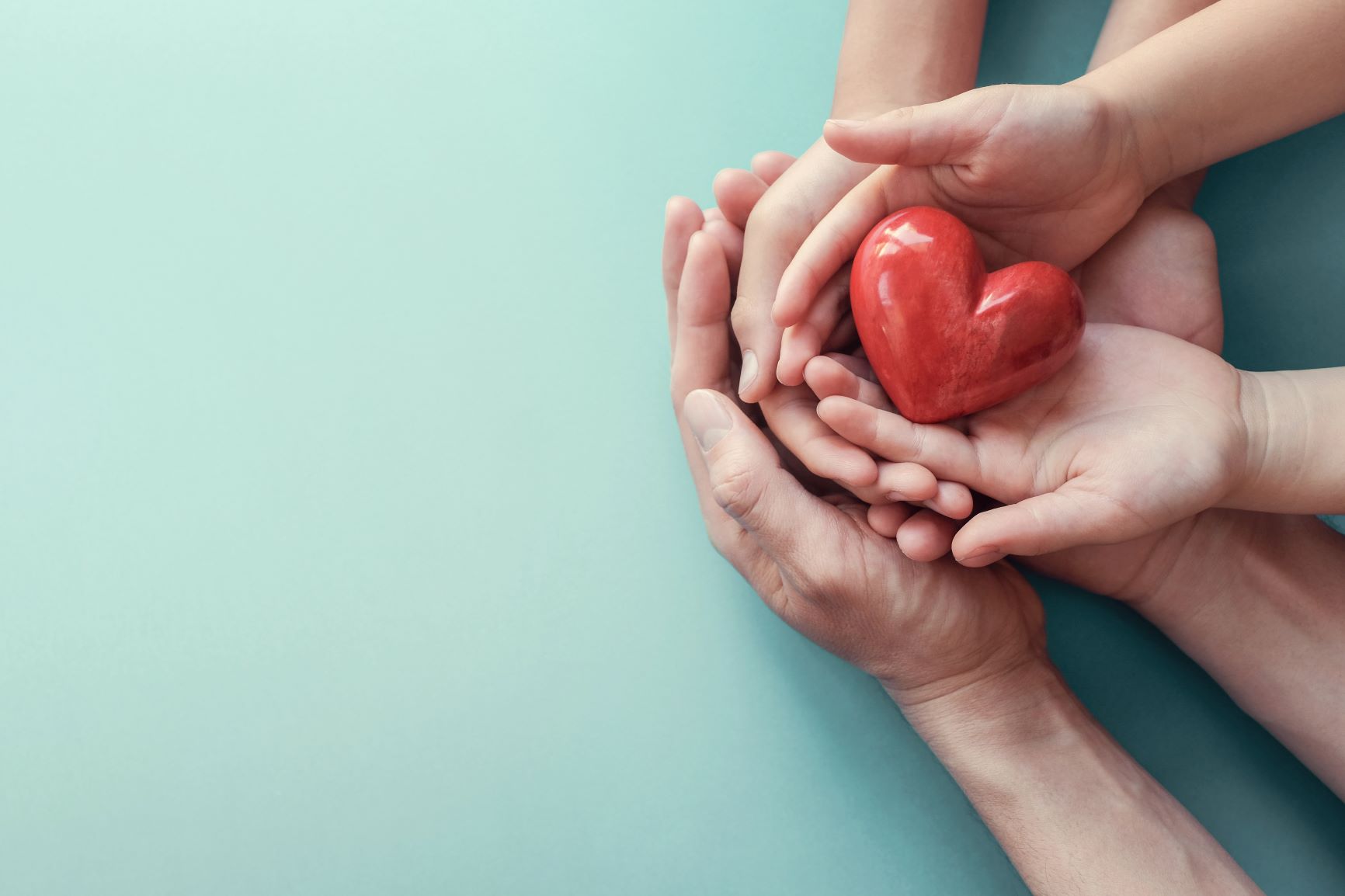